The latest expert review of the SK850LC-10E 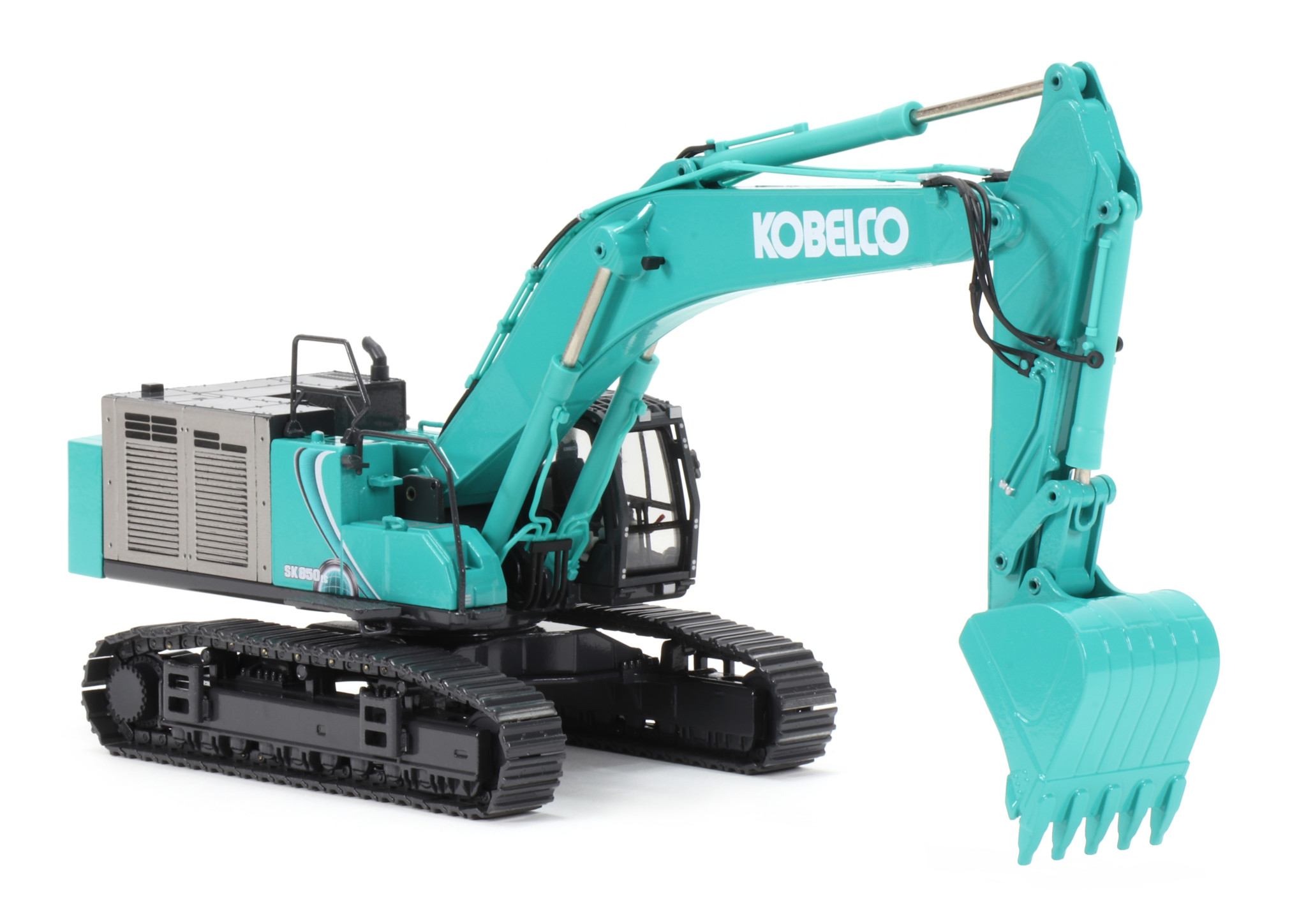